There are many reasons to love oysters, and now a NUI Galway scientist has suggested another.

Along with its nutritional benefits, shellfish also offer a cost-effective solution to the impacts of climate change.

Natural reefs built from oysters are preferential to breakwaters built as a defense against flooding and coastal erosion, according to a study led by NUI Galway (NUIG) economist Professor Stephen Hynes.

Such natural reefs are not only cheaper to build, but they have the added benefit of creating new habitats for marine life, said Professor Hynes, director of NUIG’s socio-economic marine research unit.

“Nature-based solutions” to climate change are at the heart of the European Green Deal, notes his research paper published in the scientific journal Ecological Economics.

Galway has long celebrated the oyster, and a coastal walk in Galway Bay was chosen as the model for the study.

The coastal path to Rinville Point is two miles from the village of Oranmore in south Galway. As it is at sea level, it is prone to coastal flooding.

The research looked at its recreational value and analyzed two options for protecting it – the ‘hard engineered’ rock armor solution versus building a natural reef from locally farmed oysters.

Rinville Bay was once the hub of native oyster abundance, dating back to prehistoric times, but the productive reefs have been overfished to the point that the remaining stock is “near functional extinction”.

However, a community organization, Cuan Beo, worked with the Marine Institute on restoring the native oyster and the first effort to rebuild multiple oyster reefs began in late 2020.

Cuan Beo used 200 tons of empty Pacific oyster shells covering a 50 meter radius and one meter height from the seabed, which were then seeded with native oyster stocks.

Although these structures are not close enough to the point to protect the boardwalk, a similar natural protective reef could be created if approved by lawmakers, Cuan Beo spokesman Diarmuid Kelly confirmed. 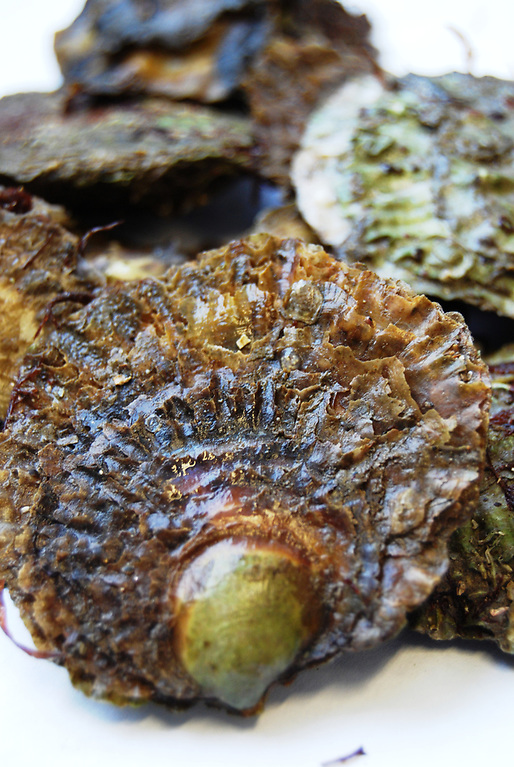 The oyster “bar” would be covered by the sea most of the time, except at low tide, and would involve sowing seeded oysters onto the empty oyster shell substrate.

Professor Hynes’ study found that both protection options resulted in a positive net benefit over a 20-year time horizon.

However, the study found that the nature-based solution had a benefit-cost ratio several times greater than the “grey infrastructure” dike alternative.

Artificial oyster reefs have been piloted along the US Gulf Coast to protect and restore shoreline habitat and create beds of live oysters, notes Professor Hynes.

The research findings “suggest compelling arguments for integrating nature-based solutions into climate adaptation and flood management planning for low-lying coastal areas where recreational resources are under threat,” its paper states.

“The fact that oyster reefs can also adapt to sea level rise with faster vertical growth rates than the predicted rate of sea level rise also makes them a good solution based on nature,” he adds.

The full paper is here