Windows 11 has very strict security measures in place that require TPM 2.0, Secure Boot, and a processor officially supported by Microsoft. Microsoft said it is essential because security is of paramount importance in its new operating system.

A GitHub developer AveYo has created a new Windows 11 install script for its Universal MediaCreationTool (MCT) wrapper that bypasses these TPM checks and system requirements. The tool itself isn’t new, but support for Windows 11 and the TPM check feature were added this month.

According to the Windows 11 specific changelog, the tool:

When executed, the script creates the “Allow upgrades with unsupported TPM or CPU“under” HKEY_LOCAL_MACHINE SYSTEM Setup MoSetup “in the registry and set it to 1 or true. It also removes the” appraiserres.dll “file.

BleepingComputer noted that running the script allowed it to upgrade to the Build 22463 development channel on its VM (the Before / After image below), from Build 22449. The before image shows that the site was unable to upgrade before using the MCT tool because it was running unsupported hardware. Note that the images below are in 4: 3 aspect ratio because they are in VM. 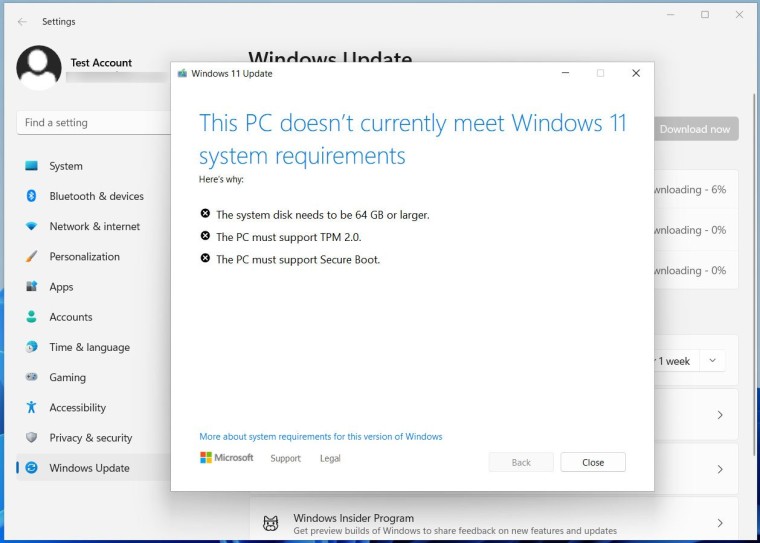 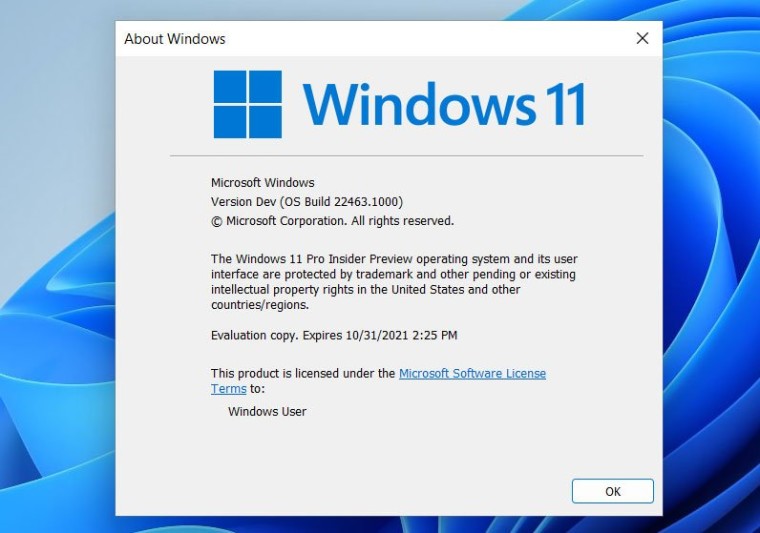 This was necessary because virtual machines must now also meet the requirements of Windows 11, which Oracle appears to be working on for a future VirtualBox driver.

Keep in mind, however, that this is an unofficial third-party tool and you will have to do this at your own risk if you want to run it on your daily driver. It is therefore recommended to try it on a VM. You can find AveYo’s MCT tool at the GitHub source link below.